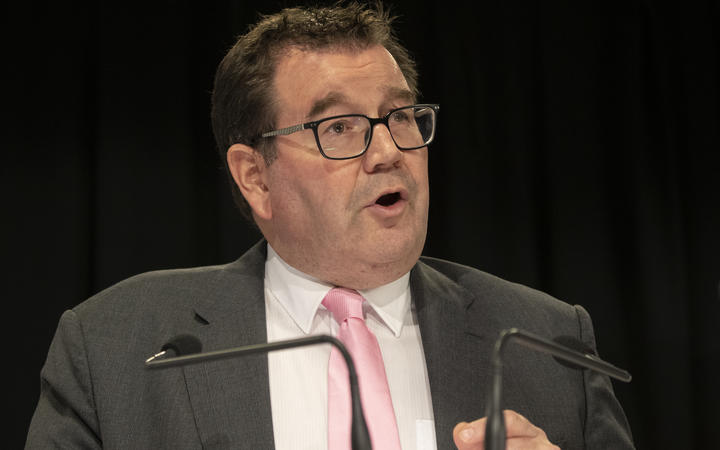 Minister of Finance Grant Robertson says the focus for businesses will move away from “essential” economic activity to what is “safe” under alert level three.

Robertson made his comments in a speech to Business New Zealand this afternoon.

It follows an announcement made earlier today that small businesses will get a $3 billion boost through tax breaks to help them ride out the impending economic crisis.

Robertson broke down the response to the Covid-19 crisis in three waves; fight the virus and cushion the blow, kickstart the economy, and reset and rebuild the economy.

The government’s response was not about distinct phases that followed one after the other, he said.

“They are waves that are all under way at once, lapping over and under each other,” he said.

At Millennial Money, we’re committed to helping you get through the coronavirus by sharing up to date resources for your financial and emotional well-being.

Not sure where to start? It depends on where you are. Which one best describes you?