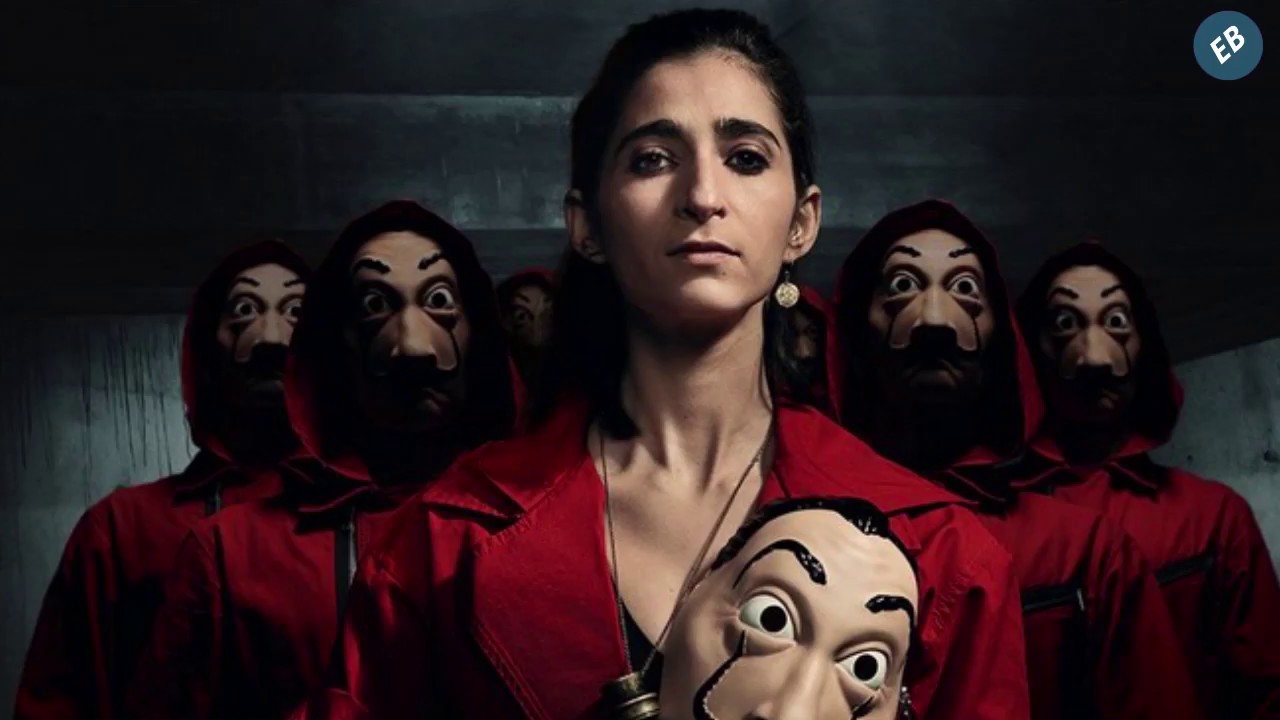 Just over eight months after Money Heist fans left The Professor (Álvaro Morte) declaring all-out war on the police, Part 4 of the Spanish drama will pick right up from the dramatic cliffhanger. Season 4 of the Netflix show, originally titled La Casa de Papel, will be released this week, and its plot synopsis and trailer promises plenty of drama for the cast.

When is Money Heist Part 4 released on Netflix?

The air date for La Casa de Papel Season 4 is Friday, April 3, when eight episodes will be released all at once onto Netflix. As with the majority of Netflix’s releases, these instalments will be released at one minute past midnight PT.

When the episodes air in your country will depend on the time difference between the west coast of the U.S.A. In the series’ native Spain, for example, the episodes will be available at 9:01