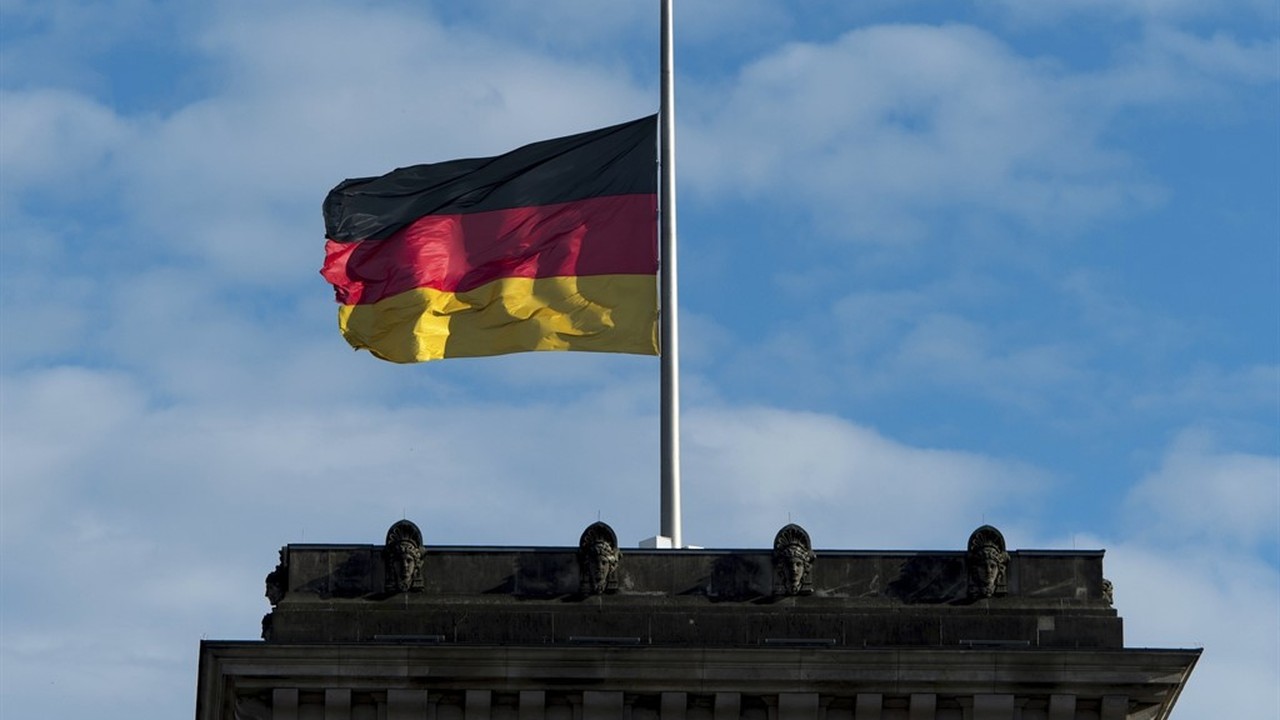 A German state finance minister reportedly killed himself after he expressed “despair” over how to handle the economic fallout of coronavirus.

The body of Thomas Schaefer, the finance minister of the country’s Hesse region, was found on train tracks near Frankfurt.

Authorities interviewed witnesses about “their own observations” from the scene and concluded it was a suicide.

According to state governor Volker Bouffier, Schaefer was concerned over “whether it would be possible to succeed in fulfilling the population’s huge expectations, particularly of financial help.”

“I have to assume that these worries overwhelmed him,” Bouffier said, reports AP. “He apparently couldn’t find a way out. He was in despair and left us.”

President Trump warned last week about the effects of a long economic shut down, including high suicide rates.