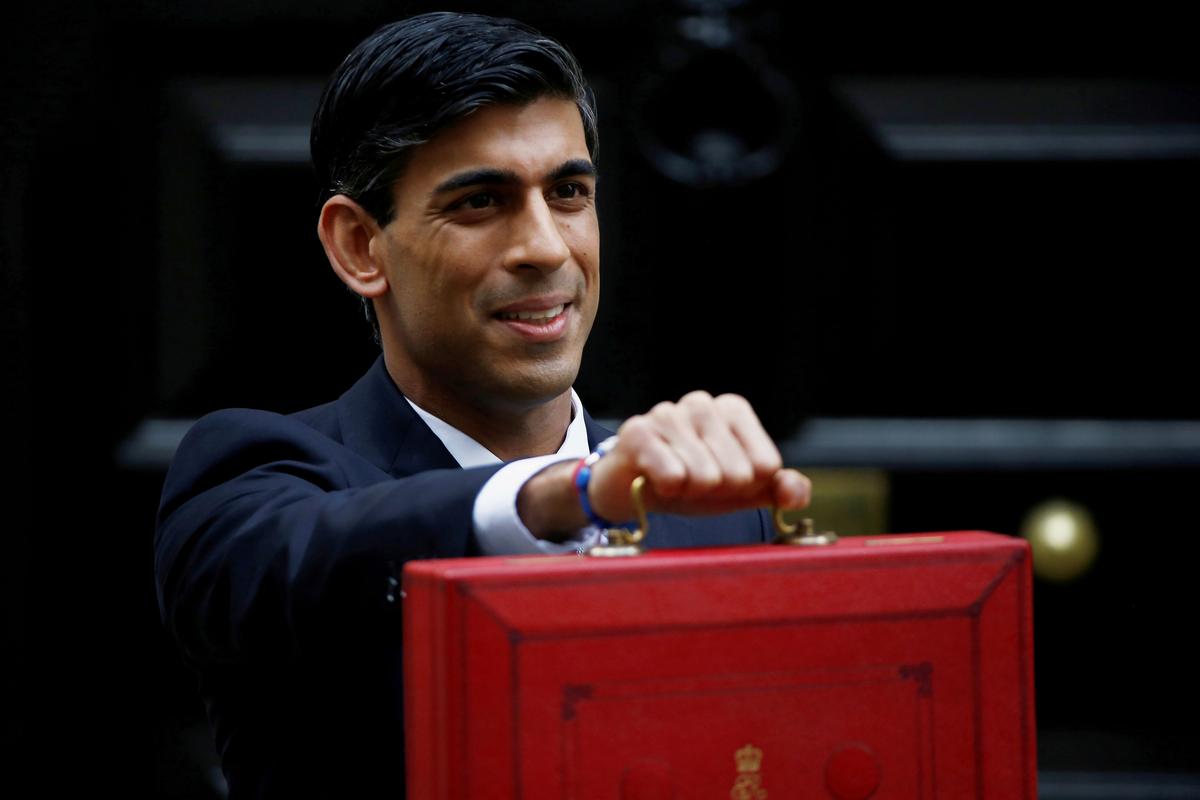 UK finance minister Sunak, 39, next in line to lead country after Raab

Johnson spent a night in intensive care receiving oxygen treatment following his admission to hospital with a persistent high temperature and cough, more than a week after testing positive for the novel coronavirus.

Foreign minister Raab has taken over some of the British leader’s responsibilities, including chairing the government’s daily meeting on the coronavirus crisis, although the 55-year Johnson remains prime minister.