Chef and writer Tunde Wey is selling white people $100 salt through his new venture, A Lot of Salt. Wey is known for charging white people higher prices for food to draw attention to systemic racial inequalities. “White folks set the terms of what value is, they extract value from […]

How much are white people willing to pay for reparations?

That’s the question celebrity chef, writer, and provocateur Tunde Wey asks with his new venture launched August 14, A Lot of Salt, which sells premium salt to white people for $100 a box.

Wey is famous for his food, but also for the way he turns his culinary skills into political performance art. His projects use food to bring awareness to systemic racial inequities in the communities he works in.

Wey was born in Lagos, Nigeria, before moving to Detroit, Michigan at age 16 to complete his education. He intended to become a lawyer before realizing that cooking was his true passion. Wey’s restaurant pop-ups in New Orleans, Detroit, and Nashville, which charge white customers “reparations” prices for food, have been written about in the New York Times, Time Magazine, GQ, and more.

By paying outrageous prices for his salt, white people can put their money where their mouths are and prove they’re really dedicated to shifting the balance of equality, Wey says. The question of reparations is a global one, Wey says, because systemic inequality against Black people is universal around the world.

“More money leaves the so-called ‘Global South’ than comes to it,” Wey said. “And it leads to mostly white, wealthy countries. White folks set the terms of what value is, they extract value from Black and brown folks, and leave them with a f–ed up paradigm. They say, this is what the global economy looks like. And the only way you can play is if you lose every time.”

That’s the ethos driving Lot — a name that Wey says contains many references, including the obvious biblical one and the idiom “a little is a lot.” The most important reference is to a Bini saying his mother often repeats to him: “Rich people don’t put a lot of salt in their soup just because they’re rich. You only need a little bit of salt no matter how rich you are.” The Bini or Edo people are an ethnic group in southern Nigeria.

In that way, salt is kind of like a great equalizer, Wey said. So it’s only appropriate that he’s asking white people to pay reparation prices for his salt.

According to the Lot website, “Every time you add a dash of our delicious sea salt to your under seasoned dishes, we hope you contemplate your many privileges and the disparities they create.”

When asked if he’d consider Lot an act of performance art, Wey said no. “People are buying the salt and people are going to use it,” Wey said. Instead, Wey thinks of it as a brand that does outrageous things — something he says is common for large, white-owned corporations.

In May, as most high-profile chefs were pleading for aid to save the sinking restaurant industry, Wey wrote an essay, titled “Let it Die,” making the opposite case. “It” refers to the restaurant industry in its pre-pandemic form — an industry that Wey says is rife with inequality and largely segregated along race lines when it comes to rank and income. It’s also an industry that is emblematic of American capitalism in the way that it values profit over lives, Wey said.

His goal with Lot is simply to sell as much outrageously-priced salt as possible and redistribute the profits to Black people around the world. Eventually, Wey plans to expand Lot to include other pantry staples like sugar and oil.

“I’m not in the business of convincing anybody to part with their money,” Wey said. “What I’m trying to say is that we need to value reparation, and reparation is going to cost something.”

10 On Your Side Investigation: While displaced workers wait for benefits, hundreds of millions lost in unemployment fraud 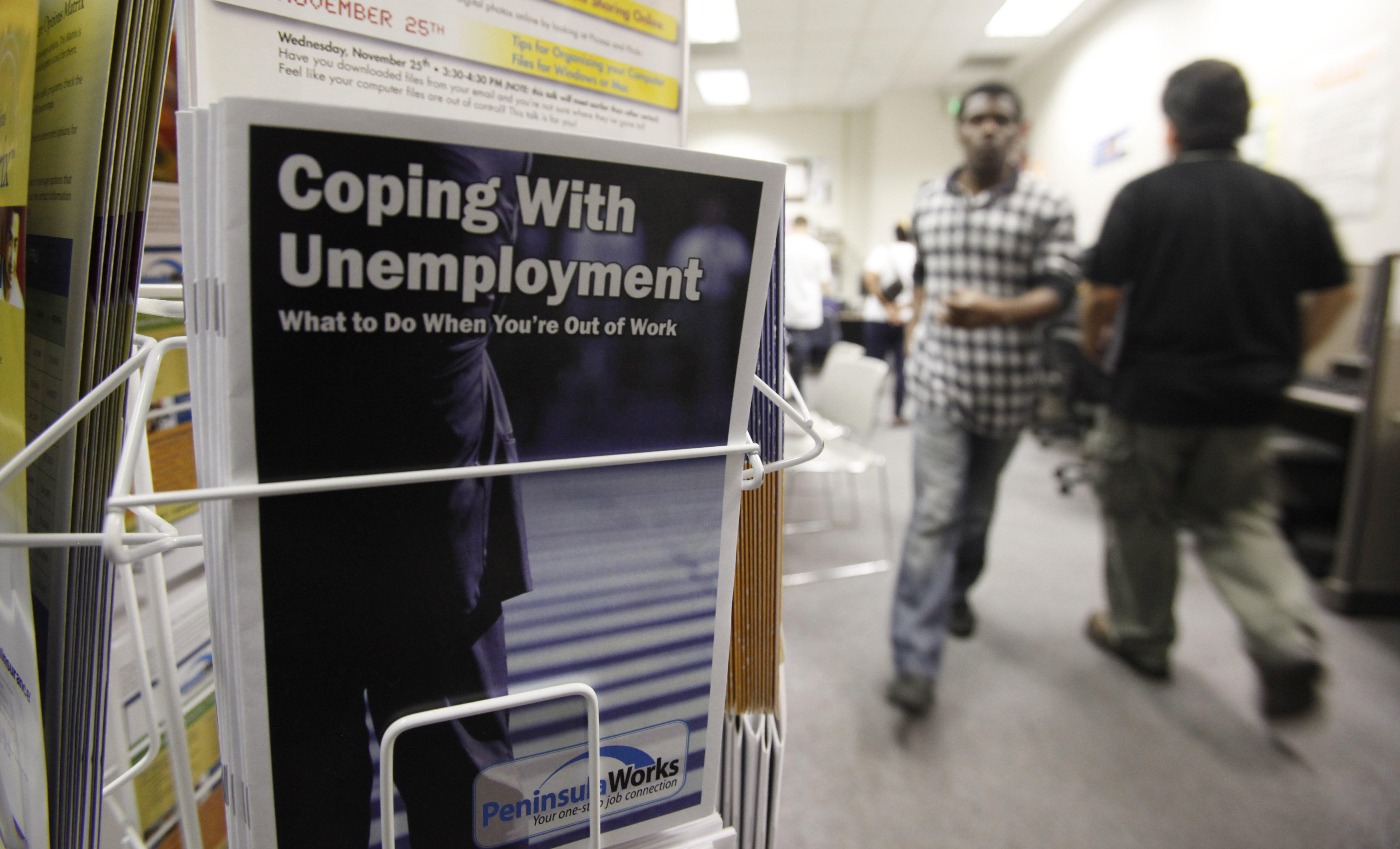