Over the past few months, Google has reinforced its India strategy, first with their investments in Jio Mart and commitments to India-focused initiatives. Then came the news of Pixel 4a arriving in the country some time in October. Now, Google has topped it off by making available its new Search […]

Over the past few months, Google has reinforced its India strategy, first with their investments in Jio Mart and commitments to India-focused initiatives. Then came the news of Pixel 4a arriving in the country some time in October. Now, Google has topped it off by making available its new Search feature that allows users to get discovered online more easily.

The Search feature would allow entrepreneurs, journalists, freelancers and influencers, medical doctors or other categories of users to create their personalized identity that would make them easily discoverable. Google says the feature called people cards, would be its first attempt in India and was a result of the affinity that people in the world’s second largest internet market showed towards looking up their own names on Google Search.

Currently available only in English language, it might only be a matter of time before Google creates these personalized visiting cards across multiple Indian languages. It is quite clear that the company is taking a crack at LinkedIn, which is owned by arch-rival Microsoft.

While LinkedIn began as a virtual calling card provider by aggregating a user’s personal and professional details, today the company, which was acquired by Microsoft four years ago for $26.2 billion, has created its own social media platform where users share original content as well as news reports as part of their profiles.

The latest people card project is clearly another step to integrate more functionalities into Search so that users reduce their reliance on other services. Two years ago, Google had created job listings discovery to Search feeds in India, in what was perceived as a direct means to lure away some of LinkedIn’s users. The feature was introduced in the US three years ago.

Users in India can now create these cards giving details about themselves after signing into their Google account. Once done, looking up their names on Search would throw up an additional prompt called “add me to Search” or “get started”.

Once the user taps on either of these options, a new form is generated that asks users to provide a description of themselves, add their picture (which Google does as default associated with their email). Users could link to their website, social media profiles while adding their phone numbers, addresses, education details, email addresses etc. optionally.

Google says in a blog post that the more data that users provide, the easier it would become for others to find them via Search. It also issued a caveat that several additional security measures have been put in place to avoid misuse of the new feature and the key one involves limiting the number of people cards a user on Google can create. At this point this number is One!

The blog post by Lauren Clark, product manager for Search at Google says the company has several ways to protect abusive or spammy content and if one came across low quality of data or information on a card, that suggests an impersonator’s work, immediate feedback could be given to Google. “If you no longer want your people card to appear in Search, you can delete it at any time,” says Clark.

Dear IRS: But What About Us 'Little' People?

Tue Sep 29 , 2020
Every time I look at my paystub, I want to vomit at the sight of how much money is taken out in taxes. Every time I pay an installment loan on my tax debt, I want to gauge my eyes out because I know the second I miss a payment, […] 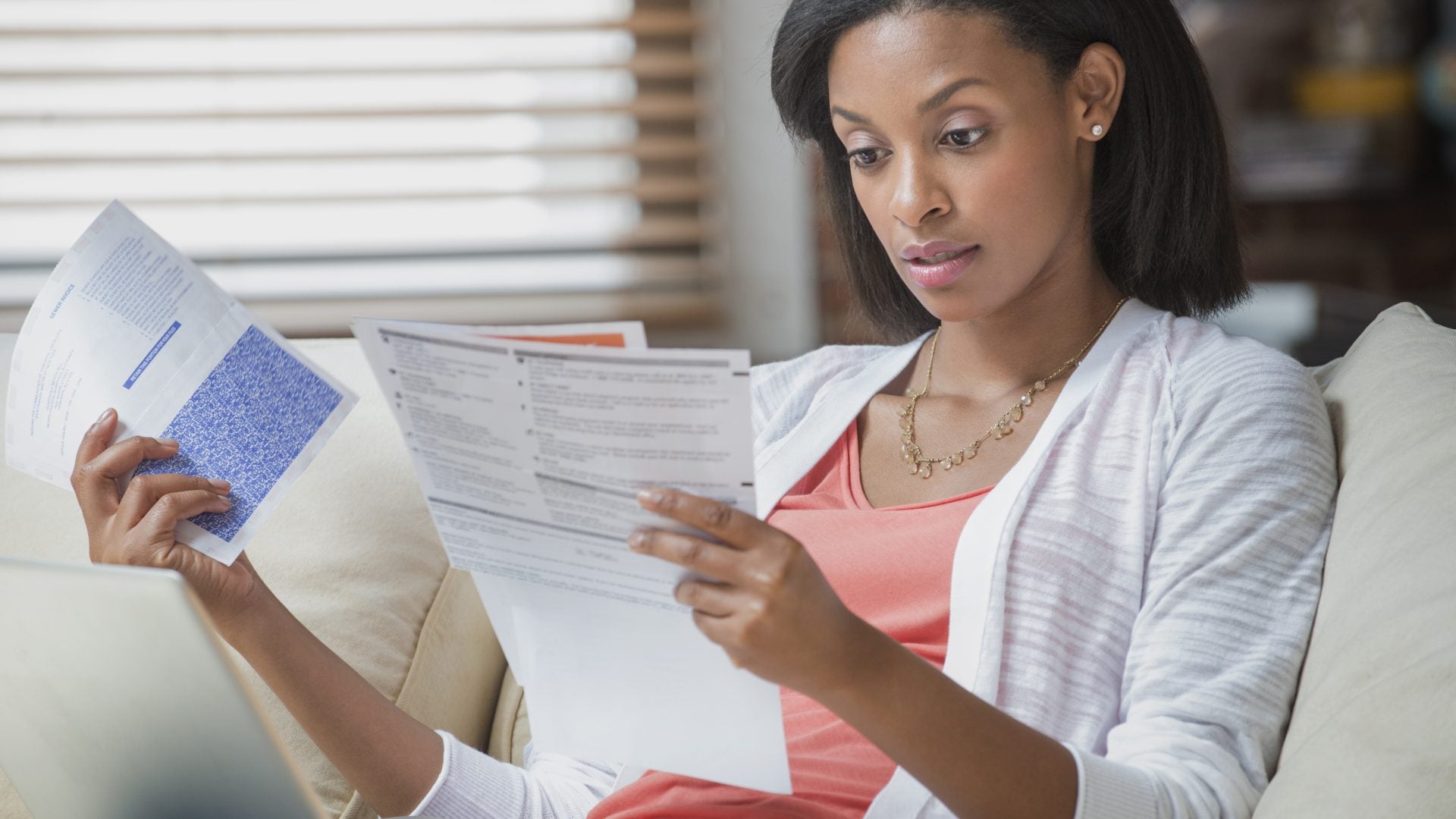