For months, Michael Caputo worked vigorously behind the scenes to shape the health department’s pandemic messaging by contradicting career scientists, disputing coronavirus research and prioritizing President Donald Trump’s electoral fortunes. But within hours of Caputo’s abrupt departure for medical leave on Wednesday, Trump went out and did much the same […]

But within hours of Caputo’s abrupt departure for medical leave on Wednesday, Trump went out and did much the same thing – only in public and from the White House briefing room.

Trump’s rebuke of his own Centers for Disease Control director and insistence on delivering a vaccine faster than the agency believes possible has alarmed officials throughout the government’s public health bureaucracy. And it’s swiftly erased any notion that with Caputo sidelined, the intense political pressure on the department’s Covid-19 efforts would evaporate as well.

Instead, health officials are now bracing for the worst, as the White House hits the home stretch of a re-election push that rests heavily on convincing the public that a viable vaccine is just around the corner.

“I really believe that things are going to be more dire than we think,” one HHS official said of the weeks to come. “It’s frightening.”

Trump’s sharp break on Wednesday with CDC chief Robert Redfield – who he insisted was “confused” and “incorrect” about the merits of mask wearing and a vaccine distribution timeline likely to stretch into next year – snapped a brief moment of calm for a health department that spent the last week embroiled in successive controversies over Caputo’s behavior.

A Trump loyalist originally installed at HHS by the White House, Caputo had enjoyed broad latitude within the department – retaining his job security even as he clashed repeatedly with career officials and operated largely apart from much of the rest of the department, current and former administration officials said.

Yet even with that unusual level of authority, the 58-year-old couldn’t survive the blowback from revelations that he’d tried to meddle with key CDC scientific bulletins on the coronavirus, followed by his decision to accuse government scientists of “sedition” and forming a “resistance unit” in a lengthy Facebook video outburst.

Inside the administration, there is little expectation that Caputo will return to work as HHS’ top spokesperson. But his 60-day medical leave, which Caputo said he would use to seek screenings for a lymphatic issue, was viewed as the smoothest path out of his day-to-day role.

Caputo will retain his salary and medical benefits under the arrangement, a senior administration official said. He also technically remains HHS’ assistant secretary for public affairs throughout the leave. That prevents the department from opening a vacancy atop its communications office – a slot that the White House might otherwise be tempted to fill in the same way in which it intervened to install Caputo in mid-April.

HHS communications official Ryan Murphy is instead likely to serve as top spokesperson through at least Election Day, officials said.

The department also moved quickly to head off another burgeoning controversy, putting longtime HHS staffer Mark Weber in charge of overseeing a $250 million contract for a pandemic public messaging campaign that has already drawn scrutiny from Democrats.

The shuffle marks a return to a pre-pandemic leadership team that allies of HHS Secretary Alex Azar said they hoped would allow the department to adopt a lower-profile role, after a chaotic five months marked by Caputo’s frequent public sparring with media outlets and political rivals.

“There is an extremely collective sigh of relief,” said one person familiar with HHS’ inner workings. “[Caputo] became the story, and clearly rocked the joint in a way that he may have thought was good, and the White House thought was good, but wasn’t actually good.”

Yet while the absence of Caputo – who battled with a range of agencies under HHS’ sprawling umbrella – may improve the department’s day-to-day operations, it could also invite increasingly overt White House pressure on its efforts to develop a vaccine and manage the pandemic response.

Caputo served at times as a key backchannel between the White House and top health officials, two people familiar with the process said, helping to head off conflicts between White House officials focused largely on the pandemic’s effect on the presidential campaign and health agencies trying to manage various aspects of the coronavirus response.

His presence also helped improve the internal standing of Azar, who has few remaining West Wing allies and had faced efforts early on in the pandemic to engineer his ouster.

But Azar will likely now be thrust back into a more visible role as part of the response, threatening to put him squarely in the middle of Trump’s all-out push for a vaccine by November and a health bureaucracy increasingly fearful of the potential damage to public confidence if the process is rushed.

And while Caputo’s exit also prompted the departure of top adviser Paul Alexander – who had repeatedly berated government scientists and accused them of trying to “hurt the president” – a number of other allies and close friends that Caputo installed throughout HHS are expected to remain at the department, a senior administration official said.

“They understand there are things that may be outside of their control, and I think that’s frustrating but I don’t think that’s anything new,” one person close to the department said of the mood among HHS officials, adding that there’s a “considerable amount of resignation that this is the way things are going to be.”

Trump’s adamant contradictions of Redfield, followed up Thursday by White House suggestions that Redfield wasn’t closely involved in the vaccine development process, only served to convince some inside and outside the administration that future pressure campaigns won’t occur in private, but in plain view.

Top health experts within the administration have long cautioned that a viable vaccine might not be ready until at least the end of the year, with its distribution to the U.S. general public expected to take well into 2021 to complete. And within HHS, officials including Azar and FDA Commissioner Stephen Hahn have stressed that they will not rush any vaccine before it’s shown to be safe and effective.

But throughout, Trump has insisted that a Covid-19 shot may still be ready in October – a major political talking point that public health officials said they’re increasingly worried could become a political order.

“He’s going to say whatever the hell he wants to say,” a former senior HHS official said of Trump. “They’re going to have to figure out how to manage it.” 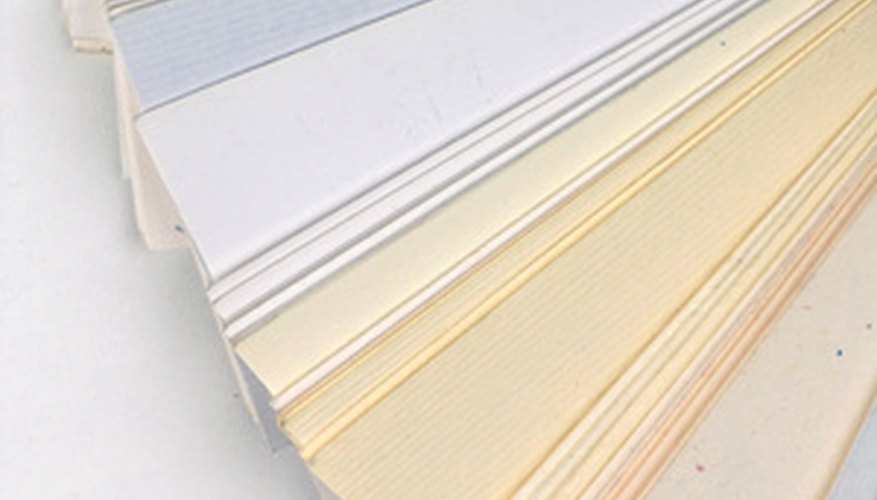