By Takashi Umekawa and Makiko Yamazaki

Kioxia, previously known as Toshiba Memory, had planned to list on the Tokyo Stock Exchange on Oct. 6, offering up to 334.3 billion yen ($3.2 billion) in shares. Shares in top shareholder Toshiba Corp <6502.T>, which had planned to sell an 8% stake, fell as much as 8.6% on the postponement news, before paring the losses to 3%.

The postponement highlights how disputes over trade and technology between Washington and Beijing have cast a shadow over the global chip industry and affected companies across the supply chain.

The memory chip market is bracing for the impact of tighter U.S. restrictions on Huawei Technologies Co Ltd [HWT.UL] that came into force on Sept. 15. The curbs ban global suppliers from selling chips made using U.S. technology to the Chinese telecoms giant without a special licence, and Kioxia has warned they could trigger memory chip oversupply and lower prices.

Kioxia made no mention of the curbs on Monday, only citing “market volatility and ongoing concerns about a second wave of the (COVID-19) pandemic” as reasons for putting off the IPO.

“While we received significant interest from many investors, the lead underwriters and Kioxia do not believe it is in the best interest of current or prospective shareholders to proceed with the IPO at this time,” Kioxia CEO Nobuo Hayasaka said in a statement. “We are not in a rush.”

Earlier this month, Kioxia set a tentative IPO price range that put the market value lower than the 2 trillion yen that a Bain Capital-led group paid for the company two years ago. The consortium’s stake was to drop to 47.8% from 56.2%.

Toshiba had intended to return most of the IPO proceeds to shareholders and said it was disappointed in Kioxia’s decision. Bain Capital declined to comment.

Wed Oct 7 , 2020
Your business card has so much potential. Not only can it be used to share your contact information with potential clients, it can also help you stand out from the crowd and leave a lasting impression on recipients. So be creative and have a little fun with your business card […] 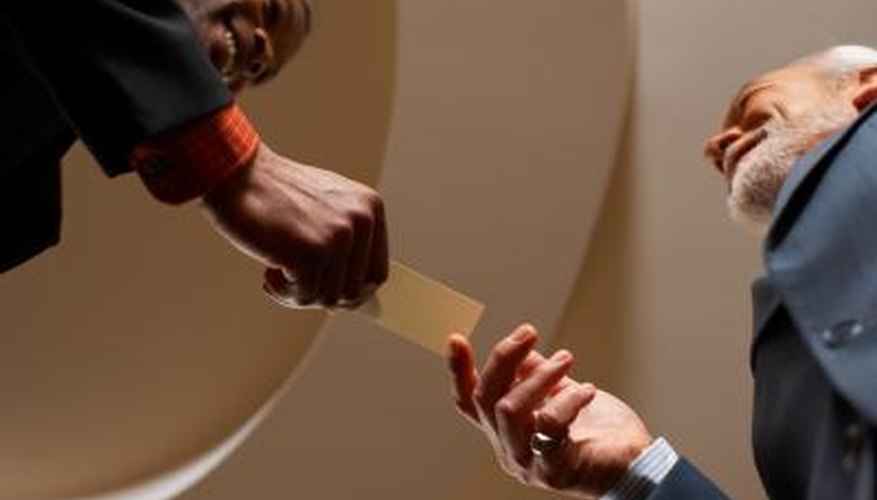