The Insurance Fraud Unit is responsible for investigating referrals of suspected fraudulent insurance acts and promoting awareness of insurance fraud throughout the state.

East Baton Rouge Parish – On July 28, 2020, Troopers arrested 33-year-old Kentrell Collins of Mobile, AL on one count on filing or maintaining false public records and on one count of insurance fraud following an investigation into a fraudulent rental insurance claim with American Bankers Insurance Company.

The investigation revealed Collins filed a false police report to support a claim that items were stolen from an apartment where he no longer resided. Collins then reported the theft to American Bankers Insurance Company and provided fraudulent receipts to support his claim.

On July 21, 2020, an arrest warrant was obtained for Collins in East Baton Rouge Parish for filing or maintaining false public records and insurance fraud.

On July 28, 2020, Collins surrendered himself to State Police and was transported to the East Baton Rouge Parish Prison where he was booked accordingly.

On July 23, 2020, an arrest warrant was obtained for Toussaint in Livingston Parish for automobile policy insurance fraud.

On July 31, 2020, Toussaint surrendered himself to State Police and was transported to the Livingston Parish Prison where he was booked on one count of automobile policy insurance fraud.

East Baton Rouge Parish – On August 3, 2020, Troopers arrested 66-year-old Alvin Vallery of Baton Rouge following an investigation into the forging and filing of fraudulent certificates of insurance for his business, Vallery Landscaping, with BXS Insurance Company.

On July 24, 2020, an arrest warrant was obtained for Vallery in East Baton Rouge Parish for forgery of a certificate of insurance (two counts).

On August 3, 2020, Vallery surrendered himself to State Police and was transported to the East Baton Rouge Parish Prison where he was booked on two counts of forgery of a certificate of insurance.

The public plays an integral role in identifying suspects accused of these crimes and is strongly urged to report criminal or suspicious activity.  For more information and/or to contact the Louisiana State Police Insurance Fraud and Auto Theft Unit visit www.lsp.org/ifu.html.

The Louisiana State Police on-line reporting system is also available to the public through a convenient and secure reporting form that is submitted to the appropriate investigators.  Citizens can access the form by visiting www.lsp.org and clicking the Suspicious Activity link.

Tech Rallies Most Since April in Stock Rebound: Markets Wrap

Sat Sep 12 , 2020
(Bloomberg) — U.S. stocks rebounded from a three-day rout, as dip buyers poured into beaten-down tech shares to send the Nasdaq 100 to its best day since April. The dollar fell versus major peers. The S&P 500 Index rose the most since June, though finished well off its session highs. […] 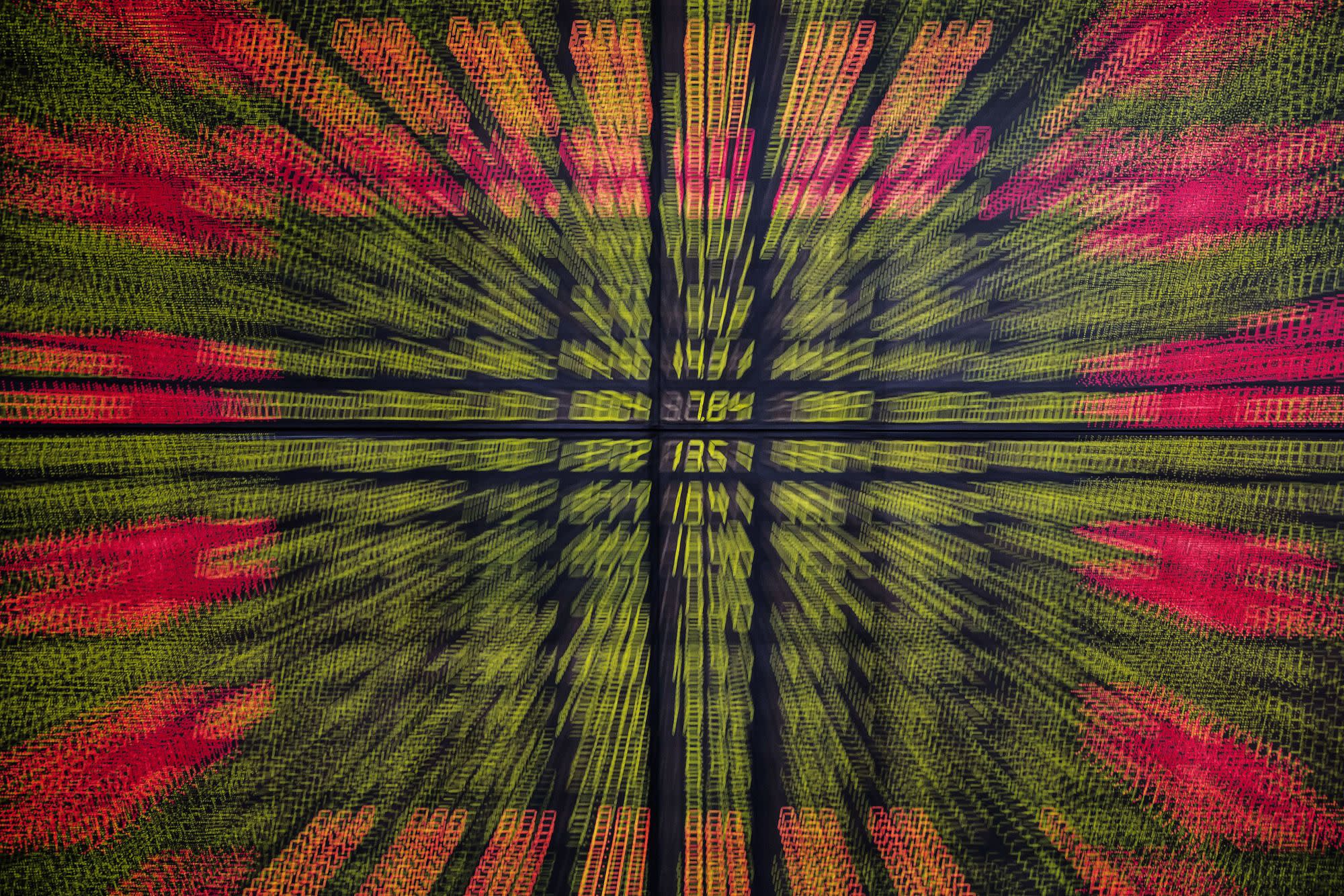