The brief filed in the U.S. Court of Appeals for the Second Circuit cited reports from The Washington Post, The Wall Street Journal, and The New York Times to provide a “snapshot” for the court of the Trump Organization’s “financial improprieties” that “could potentially violate New York law.” These articles addressed anything from Trump’s role in hush money payments Michael Cohen paid out before the 2016 election to allegations that Trump inflated his net worth to lenders and investors.

“These reports have identified transactions spanning more than a decade, involving individual and corporate actors who were based in New York County,” the brief said.

As discussed below, such reports place sufficient notice into the public record to render the SAC’s claims implausible. In particular, if misstatements about business properties, wherever located, were conveyed from that business’s headquarters in New York to New York-based business partners, insurers, potential lenders, or tax authorities, those misstatements could establish New York crimes such as Scheme to Defraud (Penal Law § 190.65), Falsification of Business Records (Penal Law § 175.10), Insurance Fraud (Penal Law §§ 176.15-176.30), and Criminal Tax Fraud (Tax Law §§ 1803-1806), among others.

The revelation is reminiscent of a court filing from early August, in which Vance’s office spoke of a “white collar” criminal investigation of President Trump and his family business that went beyond hush money payoffs before the 2016 election. The investigation was said to focus on a series of bombshell reports from The Washington Post about the 45th president’s alleged wealth-inflation and the Trump Organization’s alleged tax-dodging strategies—encompassing possible insurance fraud and bank fraud.

Vance argued that President Trump can’t survive a motion to dismiss merely by asserting generally that he’s a president under political attack.

“In essence, Appellant argues (App. Br. 34-36) that he must be allowed to go forward with his speculative claims of bad faith, no matter how implausible, because he is the President. That is not the law, and that is not how Rule 12(b)(6) works,” Vance wrote. “To survive a motion to dismiss, he must make ‘credible, particularized allegations’ of bad faith that could plausibly overcome the presumption of validity that attaches to grand jury subpoenas.”

The Vance subpoena stems from the DA’s ongoing grand jury investigation into the legality of hush money payments paid prior to the 2016 election, as well as aforementioned allegations of bank fraud and insurance fraud. A district court judge in New York City previously dismissed Trump’s second attempt to block enforcement of the subpoena against his personal accounting firm Mazars USA LLP, reasoning that the president did little more than reassert the “absolute immunity” argument that had already been rejected by the Supreme Court.

Vance is asking the Second Circuit to affirm the district court’s judgment enforcing the subpoena.

Read the Vance brief below:

Fri Sep 25 , 2020
TipRanks 3 ‘Strong Buy’ Stocks With Over 7% Dividend Yield Markets are volatile, there can be no doubt. So far this month, the S&P 500 has fallen 9% from its peak. The tech-heavy NASDAQ, which had led the gainers all summer, is now leading the on the fall, having lost […] 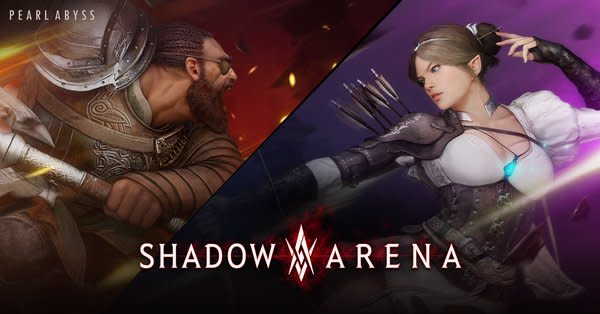