A Pennsville nurse who allegedly prescribed creams and vitamins to defraud insurance companies out of more than $6 million will permanently lose her license, the Attorney General’s office announced Friday. Ashley Morgan Lyons-Valenti, 63, a Registered Professional Nurse and Advanced Practice Nurse, is accused of submitting fraudulent claims and prescribing […]

A Pennsville nurse who allegedly prescribed creams and vitamins to defraud insurance companies out of more than $6 million will permanently lose her license, the Attorney General’s office announced Friday.

Ashley Morgan Lyons-Valenti, 63, a Registered Professional Nurse and Advanced Practice Nurse, is accused of submitting fraudulent claims and prescribing medicine to patients who didn’t need them in exchange for $90,000 in kickbacks, Attorney General Gurbir Grewal said in a press release.

The Swedesboro resident faces a 33-count federal indictment, which alleges she and two other people scammed insurance companies out of millions of dollars.

Lyons-Valenti was prescribing vitamin combinations, pain creams, scar creams, anti-fungal creams and libido creams — typically the job of a licensed pharmacist — when they were medically unnecessary, according to the news release. She also claimed to have reviewed medical records and completed exams on patients she hadn’t met.

Insurance paid out more than $1.25 million for fraudulent prescriptions from April 2014 through 2016, federal prosecutors claim.

“Professionals who abuse their position of trust to enrich themselves by breaking the law will be held accountable in New Jersey,” said Grewal. “Lyons-Valenti faces serious criminal charges as a result of her conduct, and she is banned from the nursing profession in the state for good.”

She agreed to permanently surrender her nursing license and will pay a $170,000 fine.

Lyons-Valenti is facing federal charges of committing health care fraud, depriving her employee and patients of honest service, wire fraud, commercial bribery and receipt of kickbacks, among other counts.

“The criminal charges and serious fraud allegations faced by this practitioner are clear violations of the professional standards every nurse must abide by,” said Paul R. Rodríguez, Acting Director of the Division of Consumer Affairs.

She’s also charged with obstruction of justice to tamper with a grand jury after telling a witness to lie to the FBI, and telling that witness she hadn’t received money in exchange for prescriptions.

To settle the state’s claims ahead of the criminal trial, Lyons-Valenti agreed to surrender her prescribing registration and professional licenses, and divest herself from any financial benefit from practicing nursing, according to the statement. Under the consent order, she’ll also be barred from an RN or APN license in New Jersey.

Brian Sokalsky, 42, of Margate, and Vincent Tornari, a 46-year-old Linwood man who worked in pharmaceutical sales, were also previously charged in the scheme.

Our journalism needs your support. Please subscribe today to NJ.com.

Sophie Nieto-Munoz may be reached at [email protected]. Follow her at @snietomunoz.

Have a tip? Tell us. nj.com/tips

Sun Oct 4 , 2020
Your business card often gives prospective clients their first glimpse of your company. A well-designed card can reflect your professionalism and make a positive impression, while an inferior one might cause potential customers to turn you away. Look at your cards through your customers’ eyes and assess how well the […] 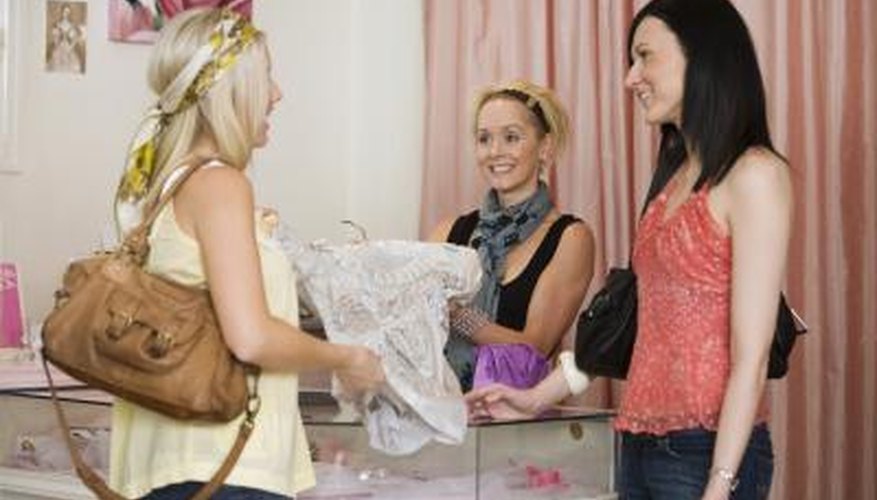