At a time when some Americans are being tempted to pour their savings into risky investments, the son of a Wall Street veteran is encouraging them to set aside more money.

Adam Moelis, whose father Ken Moelis runs investment bank Moelis & Co., has managed to attract new accounts worth almost $40 million in two months at his startup, Yotta Savings. The hook is that Yotta gives people a sweepstakes ticket for every $25 they save. A weekly drawing gives customers the chance to win between 10 cents and $10 million.

With 6,500 customer accounts, it still has a long way to go before it can catch up with competitors. Another banking challenger, Current, has gathered more than 1 million accounts since its 2015 founding. And several other rivals are entering the fray. Additionally, millions of people signed up this year with investing apps such as Robinhood, lured by a booming stock market while low interest rates make savings accounts unattractive.

Yotta offers a savings rate of 0.2%, with an implied rate of return at about 2% when potential winnings are taken into account. The rate at Goldman Sachs Group Inc.’s Marcus savings accounts, by comparison, has dropped to 0.6%, compared with 2.25% a year ago.

Yotta has distributed about $125,000 in total winnings so far, and uses the interest earned on total deposits to fund the prizes. No one has won the $10 million jackpot yet. Its savings accounts are backed by the Federal Deposit Insurance Corp., and the funds are placed in an account with Evolve Bank & Trust, another financial technology firm.

While the concept of using a sweepstakes to encourage savings isn’t new, Yotta is drawing in clients at a tumultuous time for the personal finances of Americans. Lower interest rates and reduced spending during Covid-19 lockdowns is spurring some to take money from their swelling savings accounts and invest in assets such as stocks and bitcoin. Others have been weighed down by the economic toll of the pandemic and are either raiding their savings to make up for a lack of income — or don’t have much savings at all.

A May survey by robo-advising firm Betterment found that 20% of millennials and Gen Zers are saving less than $100 monthly, and a third are dipping into retirement savings early to pay off debt or for leisure activities.

“The reality is I think everyone needs a safety net, or a cushion, whether that’s just six months of expenses,” Yotta’s Moelis said. “Even for someone who can invest in stocks, you need an emergency fund. There are people in our demographic that keep money in a checking account that’s earning literally zero.”

Also read: Covid Is Making an Emergency Fund Look Like a Great Idea

Before it’s here, it’s on the Bloomberg Terminal.

Thu Sep 24 , 2020
Insurance Fraud Detection Market The Insurance Fraud Detection Market has witnessed continuous growth in the last few years and is projected to grow even further during the forecast period of 2020-2025. The exploration provides a 360° view and insights, highlighting major outcomes of the industry. These insights help the business […] 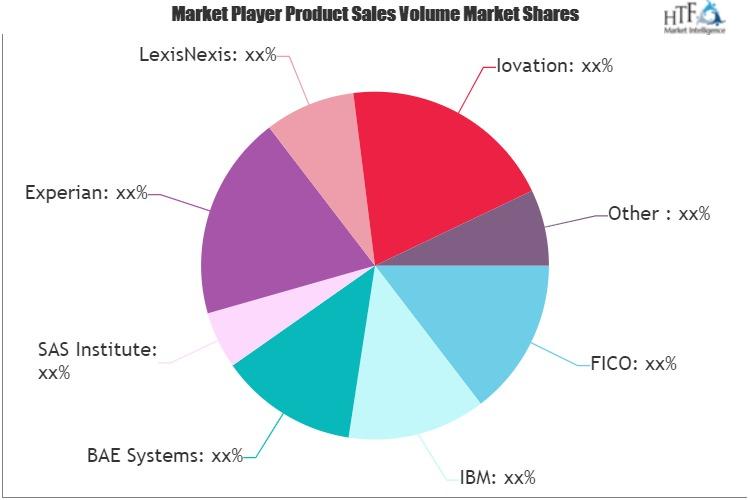