Each player starts with a pile of coins.
Then separate each pile into each type of coin — pennies,
nickels, dimes, quarters.  Then add each pile of coins.
Finally, add all the coins together.  The winner is the one
with the most money.

Start by rolling the die.

Level 1: See who gets to five pennies first.

Level 2:  See who gets to two nickels.

For help, use a sheet of paper.  Divide
the sheet in half with a marker.  Label one side “pennies”
and the other side “nickels”.  When a player gets
five
pennies, they must convert them to a nickel by removing five
pennies from the pennies side of the paper and placing a nickel on
the nickel side.  Two nickels wins the game.

Level 3:  Three dimes wins.  Do the
same as above, but divide the paper into thirds.

The next
level is to play for two nickels. Get a sheet of paper and
divide it in half with a marker. One side is labeled “pennies” and
the other is of course “nickels”.  Take turns rolling the die.
When a player gets five pennies, they must convert them to a
nickel by removing five pennies from the pennies side of the paper
and placing a nickel on the nickel side. Two nickels (or however
many you want) wins the game!

The next level is a sheet divided
into thirds. Use pennies, nickels and dimes. The first to get
three dimes (or however many) wins.

Finally, we use a quarter. that is the hardest
level, because the child has to pull from two rows to make a
quarter (has to pull 1 nickel and 2 dimes — of
course, there are a ! gazillion varieties).  For example, before we
go to the quarter level where we pull from two rows (nickels and
dimes) we just do a penny to quarter conversion where you have to
get 25 pennies to win.  It’s more fun to play to 50 in that case,
because then you need two quarters, so one of them actually holds
a place for a while until you win with the second quarter. It’s
fun and easy to do this to 50 cents with all the common coin
values in play as well. Pennies convert to two nickels, two
nickels convert to one dime, and five dimes convert to 50 cents.

When we play this way however, we use a dime as a stencil to make
five circles in the dimes row. This reminds the young student that
we need 5 dimes to get 50 cents. This is valuable when working on
counting by tens. you can also go forth to a dollar naturally!

What Are Your Values? - Decision-Making Skills from MindTools.com

Tue Apr 7 , 2020
How would you define your values? Before you answer this question, you need to know what, in general, values are. Your values are the things that you believe are important in the way you live and work. They (should) determine your priorities, and, deep down, they’re probably the measures you […] 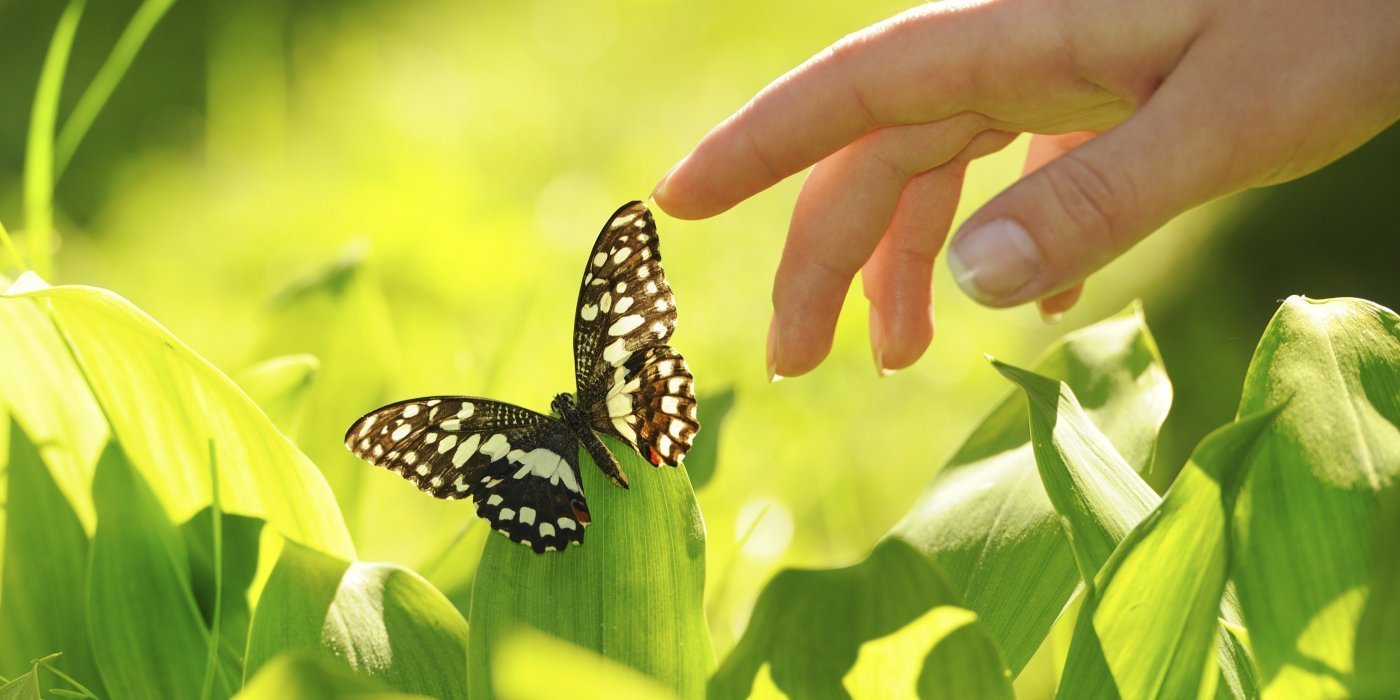