(Bloomberg Opinion) — The U.S. is deploying its economic weaponry as never before, using unilateral sanctions to punish China for the erosion of Hong Kong’s autonomy and its treatment of Uighur minorities in the country’s northwest. Western experience with Russia suggests Washington’s efforts to force a change of behavior are unlikely […]

(Bloomberg Opinion) — The U.S. is deploying its economic weaponry as never before, using unilateral sanctions to punish China for the erosion of Hong Kong’s autonomy and its treatment of Uighur minorities in the country’s northwest. Western experience with Russia suggests Washington’s efforts to force a change of behavior are unlikely to succeed, even if the measures remain in place for years.

Washington blacklisted a powerful Chinese conglomerate and officials over human rights abuses in Xinjiang at the end of July, just as President Donald Trump suggested he would ban popular Chinese-owned video app TikTok. In early August, weeks after Beijing imposed a national security law on Hong Kong, the White House took the most dramatic step of all, targeting the territory’s leader, Carrie Lam, and a handful of others. The Hong Kong Autonomy Act passed by the U.S. in July may expand that group, and target their bankers, too.

The U.S. sanctions machinery has generally been targeted at smaller, rogue states. Not always, though. Russia has been under progressively tougher measures since 2014, following the annexation of Crimea and the downing of a passenger aircraft over Ukraine. The Russian economy, before punitive action, was twice the size of all others under U.S. sanctions combined. Targeting the world’s second-largest economy represents another step up. Still, experience offers some hints of what can be expected.

The first Russian lesson is that success is distant, no matter how victory is defined. Certainly, European and U.S. efforts haven’t prompted a U-turn in Crimea. Such a drastic policy reversal would be unusual in any event. A study of sanctions by economist Manuel Oechslin, now at the University of Lucerne, finds that using them to promote regime change in autocracies — at the extreme end of possible outcomes, but a frequent target — has a negligible hit rate. He cites figures showing that between 1914 and 2000, out of 57 episodes, only 12 were at least partly successful.

Yet sanctions aren’t just about compelling governments to change. They are also aimed at constraining further moves, encouraging political settlements, and signaling to domestic and international audiences. It’s possible to argue that sanctions encouraged Russian restraint in Eastern Ukraine. That matters for Hong Kong and China: While Washington may not be able to reverse the territory’s reduced autonomy, increasing the opportunity cost may encourage Beijing to tread more cautiously.

Yet such effects are questionable, and difficult to measure. There is plenty of evidence that Russia and its oligarchs have adapted, expecting sanctions won’t be reversed, and that the economy is more self-reliant, even if sluggish. Simply, the Kremlin has shown itself willing to bear the cost of holding onto Crimea. China, for which Hong Kong is a non-negotiable issue of territorial integrity, is even better equipped to pursue such a policy.

It doesn’t help that it isn’t always easy to establish the precise economic damage delivered by sanctions. In Russia around 2014, the collapsing oil price caused more obvious pain, though sanctions hurt. In Hong Kong, it will be similarly hard to unpick the impact of sanctions from that delivered by months of anti-government protests followed by a once-in-a-lifetime pandemic.

Another message from Russia is that targeting larger economies can come with significant unintended economic consequences, and a greater risk of retaliation.

The U.S. role in the global financial system and the primacy of the dollar give Washington asymmetrical power, as my colleagues Nisha Gopalan and Andy Mukherjee have written. Secondary sanctions in particular mean that banks even far outside the U.S. fall into line. China needs Hong Kong to access world markets.

None of that prevents larger economies from striking back. China doesn’t have its own sanctions bureaucracy — there is no real Beijing version of the Office of Foreign Assets Control — but it has in the past, and can again, turn to what it does have: vast numbers of tourists, rare-earth minerals and consumers for U.S. products like Apple Inc.’s iPhones. It can also begin chipping away at the dominance of the dollar and systems like the international payments network SWIFT. Russia already receives more euros than dollars for its exports to China. Eventually, that adds up. And the U.S. has other vulnerabilities, like its debt pile. Plenty of U.S.-owned businesses in Hong Kong and beyond could easily get caught in the crossfire.

It’s worth noting too that sanctions against Russia were multilateral. Washington’s unilateral approach makes it easier for Beijing to portray the moves as a shrill attack. Sanctions “creep” also risks muddying the objective. Finally, there’s little evidence that the sanctions hit where it hurts: The inability of Carrie Lam to use a credit card is unlikely to focus minds.

This column does not necessarily reflect the opinion of the editorial board or Bloomberg LP and its owners.

Clara Ferreira Marques is a Bloomberg Opinion columnist covering commodities and environmental, social and governance issues. Previously, she was an associate editor for Reuters Breakingviews, and editor and correspondent for Reuters in Singapore, India, the U.K., Italy and Russia.

Wed Sep 2 , 2020
“Paper business cards are a 15th century innovation and 27 million of them are printed daily. However, 88% of paper cards are thrown within a week. Only 8% are saved in an address book.” August 26, 2020 – BUMP’D has proudly announced that it is revolutionizing the concept of contact […] 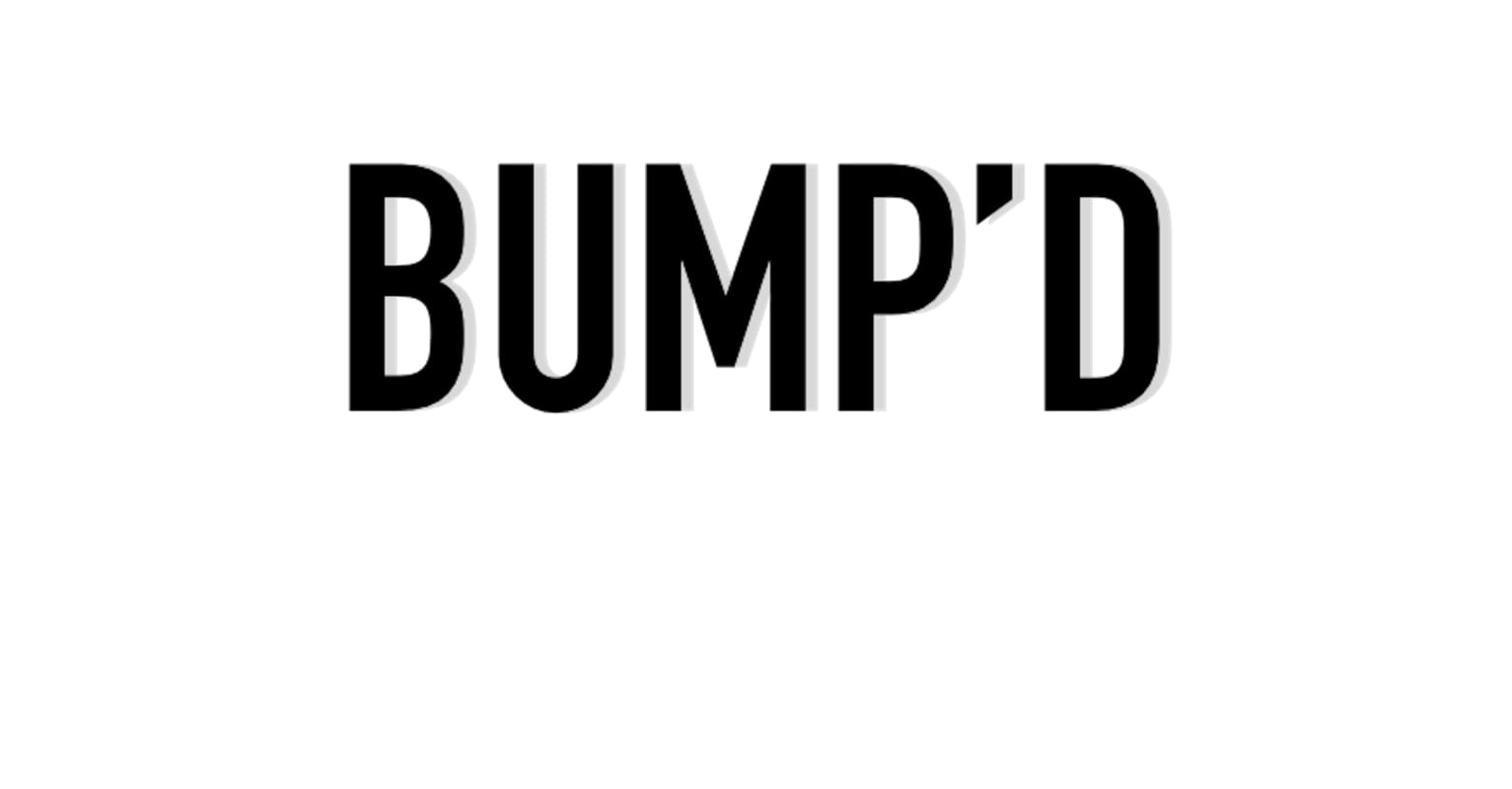