WASHINGTON (Reuters) – A U.S. judge has temporarily blocked a Trump administration order that was set to bar Apple Inc and Alphabet Inc’s Google from offering Chinese-owned short video-sharing app TikTok for download at 11:59 p.m. on Sunday.

U.S. District Judge Carl Nichols in Washington issued the preliminary injunction in a brief order late on Sunday. He declined “at this time” to block restrictions set to take effect on Nov. 12 on technical and business arrangements which are crucial for the app to function properly.

Nichols’ detailed written opinion is expected to be released as soon as Monday.

The Commerce Department said in a statement it “will comply with the injunction and has taken immediate steps to do so.”

The statement, which defended the TikTok order and Trump’s executive order demanding owner ByteDance divest its TikTok U.S. operations, did not specify whether the government would appeal.

The injunction comes at a time when negotiations are underway to hammer out terms of a preliminary deal for Walmart Inc and Oracle Corp to take stakes in a new company, TikTok Global, that would oversee U.S. operations. Trump has said he had given the deal his “blessing.”

But key terms of the deal – including who will have majority ownership – are in dispute. ByteDance has also said any deal will need to be approved by China and Beijing has revised its list of technologies subject to export bans, in a way that gives it a say over any TikTok deal.

TikTok said it was pleased with the injunction and added it would maintain its “ongoing dialogue with the government to turn our proposal, which the president gave his preliminary approval to last week, into an agreement.”

John E. Hall, a lawyer for TikTok, argued earlier on Sunday that the ban was “unprecedented” and “irrational”.

“How does it make sense to impose this app store ban tonight when there are negotiations under way that might make it unnecessary?” Hall asked during a 90-minute hearing. “This is just punitive. This is just a blunt way to whack the company. … There is simply no urgency here.”

“I think it is in line with morality, justice and common sense,” Hu Xijin, the editor in chief of the Global Times newspaper said on Twitter on Monday.

Chinese state media have said they see no reason for China to approve the deal, describing it as based on “bullying and extortion”.

Trump’s administration contends that TikTok poses national security concerns as personal data collected on 100 million Americans who use the app could be obtained by China’s government. Any deal will also still need to be reviewed by the U.S. government’s Committee on Foreign Investment in the United States (CFIUS).

The Justice Department said a preliminary injunction would be “interfering with a formal national security judgment of the president; altering the landscape with respect to ongoing CFIUS negotiations; and continuing to allow sensitive and valuable user information to flow to ByteDance with respect to all new users.”

Another U.S. judge, in Pennsylvania, on Saturday rejected a bid by three TikTok content creators to block the ban, while a judge in California has blocked a similar order from taking effect that would ban Tencent Holdings’ WeChat from U.S. app stores.

Mon Oct 5 , 2020
The art of gathering business cards starts long before asking for a card and ends well after receiving one. Getting good business leads and cards at networking occasions, meetings or through other channels requires planning before an event, working with contacts at the event, and following up on a targeted, […] 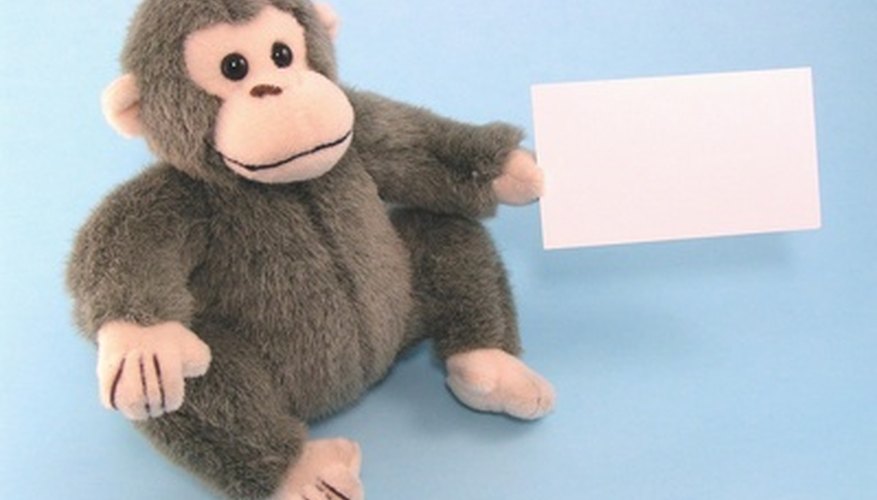